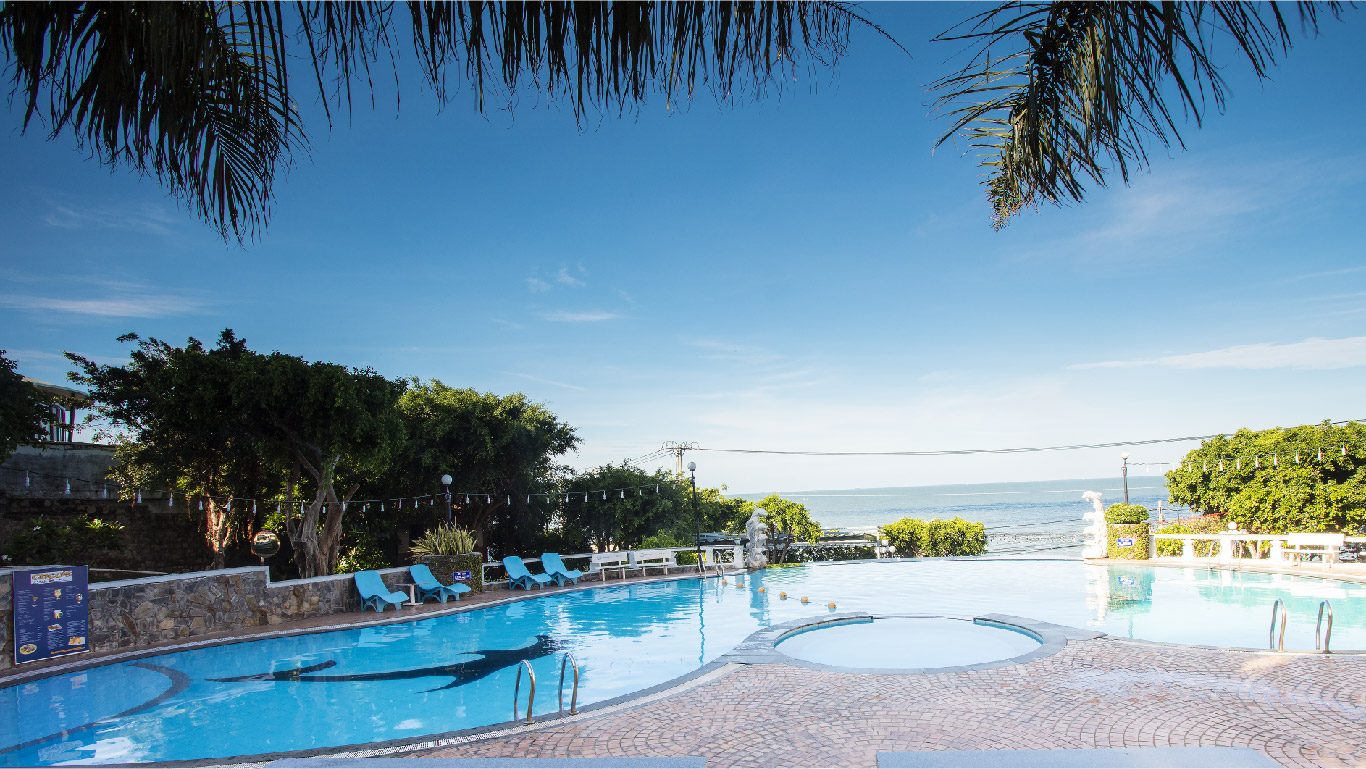 In early years of 1980s through a privacy for innovation "Doi Moi" of Vietnamese state authority and for newly economic growth of Ho Chi Minh City as deeply and how gradual resident living quality and income raising for days to days, therefore relaxation and entertainment needs of resident coming. But at that time, our city had only 02 well-known parks such as the Zoo and Tao Dan Cultural and Entertainment Park but it was unsatisfied to the needs for entertainment of resident which considered as especially as on Tet Holidays or special holidays of domestic and oversea Vietnamese residents.

In order for visitors and their needs, in the year of 1983 we found the privacy and plan from local, state authority, district’s party committee, district 10’s committee determined to form and build Ky Hoa Park with its facing original area of 1 hectares, and it was built during 3 months and on 22nd December 1983 this park was officially activated to all welcome. From 1986, Ky Hoa got further expanded its surface area as to not only reach to cultural park in district 10 but also the whole Hochiminh city as with totally as 8 hectares. Since then, the name so-called “Ho Ky Hoa” was well-known as a new site for our breaths of relaxation, which was accustomed to us and it became a proud of district 10’s residents as privately or as generally in our city.